The recent 30th anniversary of the massacre generated a number of news reports and reflections of the events of June 4, 1989, including the realization that, even though these images were widely circulated around the world, we still don’t know who Tank Man is.

Recently, film maker and peace activist, Robert Anthony Peters, created a short 15 minute film that tries to piece together what might have been going on in the mind of this iconic gentleman who stood in front of, and stopped, a line of tanks after the Tienanmen Square massacre of June 4, 1989. All that is know of this man are the images that were recorded of his acts. This film is a speculation of what he went through the day he took his courageous steps 30 years ago. Check it out at: TankManFilm.com 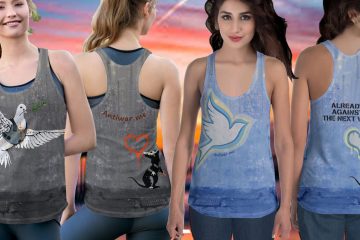 We’ve been redesigning our merch for the Antiwar.me store, and are pleased to announce the addition of some fresh new peace gear for 2021! Support the critical work we do at Antiwar.com by showing your Read more… 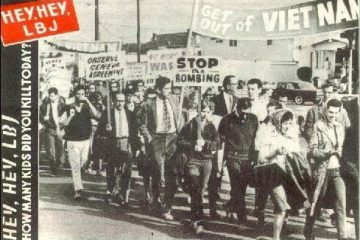